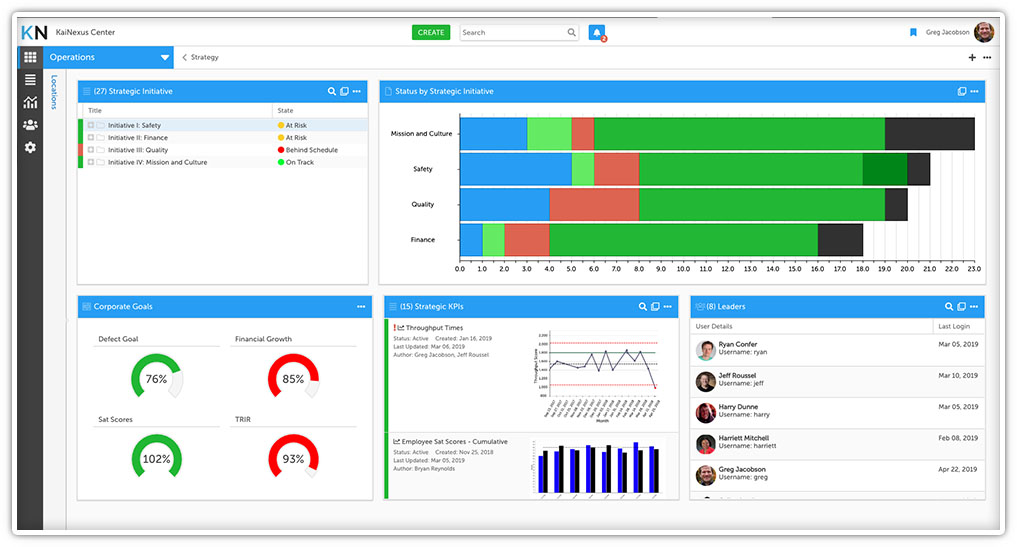 Reach out to your Customer Experience Lead to take advantage of this new feature.